You are here: Home / Bookkeeping / HMRC publish their results for handling calls and post

HMRC recently published their annual report and accounts for 2014-15 which included two interesting facts which explain why we frequently don’t get the support we need. 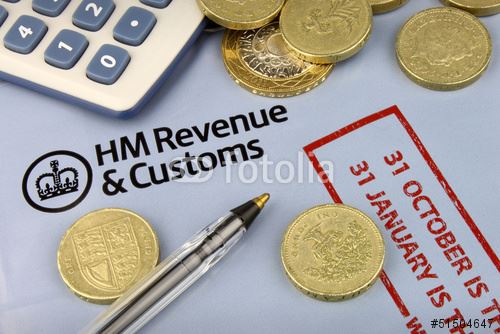 We support our clients with PAYE or VAT queries but it is becoming increasingly difficult to communicate with HMRC and this report shows why.  It is becoming a common occurrence after several minutes of listening to pre-recorded messages and selecting options to be cut off with the message that they are too busy to take calls.   If you don’t get cut off you hang on not knowing how long you might have to wait.  Ten minutes, 20 minutes, 40 minutes or over an hour.  How many people have this long to hang on the phone?  If you do get through eventually then they have no record of our client giving them permission to talk to us.

Writing rarely brings a response either!

How many businesses would still have customers if they only dealt with 70% of the emails of phone calls they received?

The Annual Accounts also revealed that HMRC made £210m of cost savings last year by reducing workforce and IT costs amongst other things (savings of £991 million over the past four years).  Are these savings really worth it when their performance and their service is so significantly reduced?