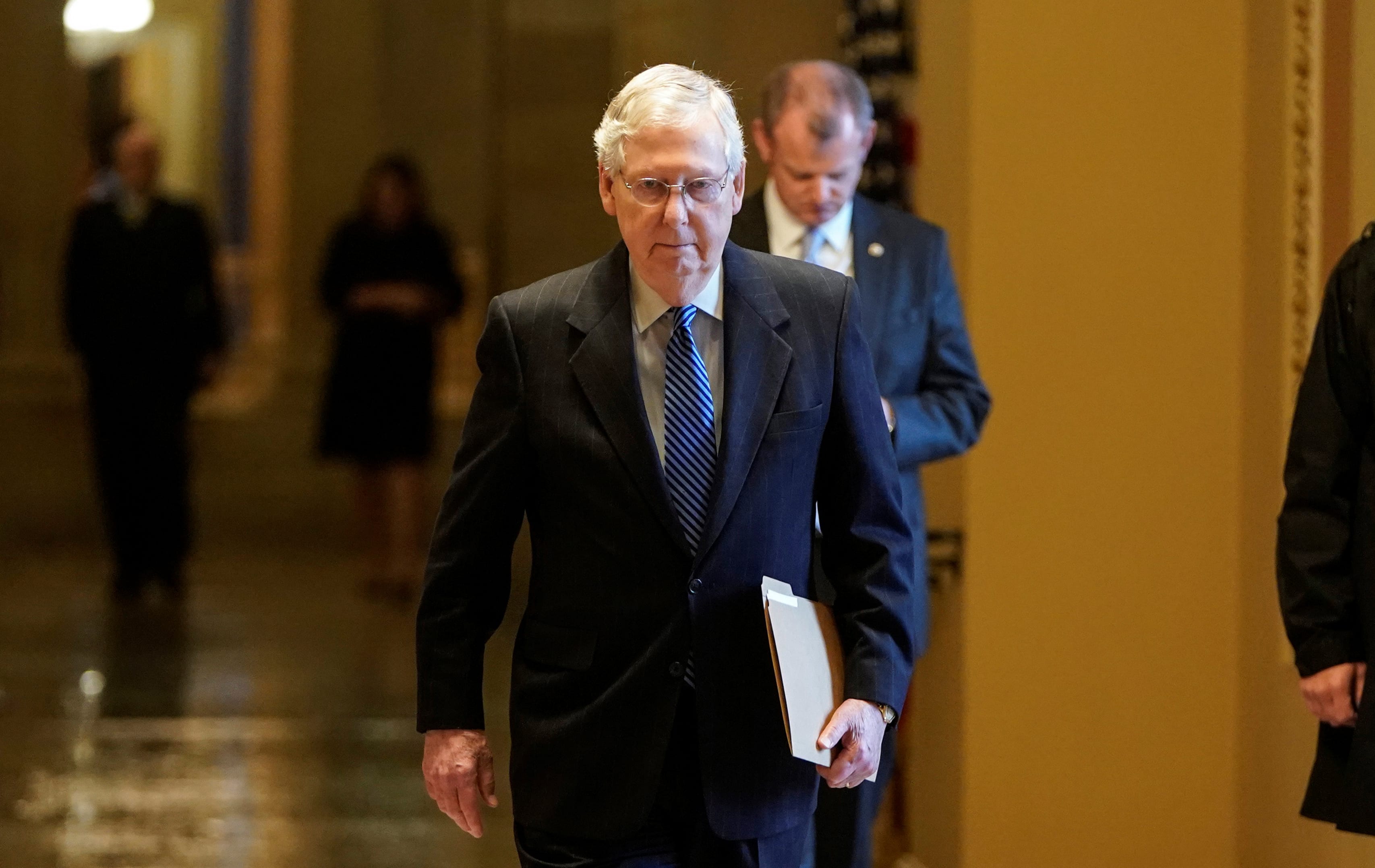 Senate Majority Leader Mitch McConnell tweeted in the early hours of Wednesday that the Senate had reached a bipartisan agreement on the historic funding bill intended to cushion the economic blow from the coronavirus pandemic, with a vote scheduled later today.

Confirmed cases of the virus have now surpassed 55,000 in the U.S., more than ten times higher than a week ago, and resulted in more than 800 deaths.

However, Tuesday saw the biggest rally on Wall Street since 1933 as investors flocked back into stocks on hopes that the relief bill would be imminent and that the market capitulation had found its bottom.

On the data front, durable goods orders for February are due at 8:30 a.m. ET.

Auctions will be held Wednesday for $41 billion of 5-year Treasury notes and $18 billion of 2-year FRNs (floating rate notes).