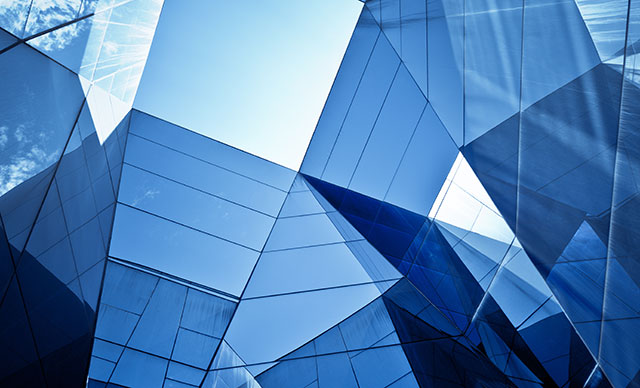 FASB issued a proposal Tuesday that is designed to improve three targeted areas of its lease accounting guidance.

The proposed amendments are designed to represent FASB’s commitment to take timely action based on what the board learns during its post-implementation review process of major standards, FASB Chair Richard Jones said in a statement.

“In this case, it would address three areas brought to our attention by public company stakeholders from their experiences applying the leases standard,” Jones said.

Addressing challenges uncovered in the post-implementation review process is a priority for Jones, who became FASB’s chair in July.

Comments are sought by Dec. 4 and can be made on FASB’s website.