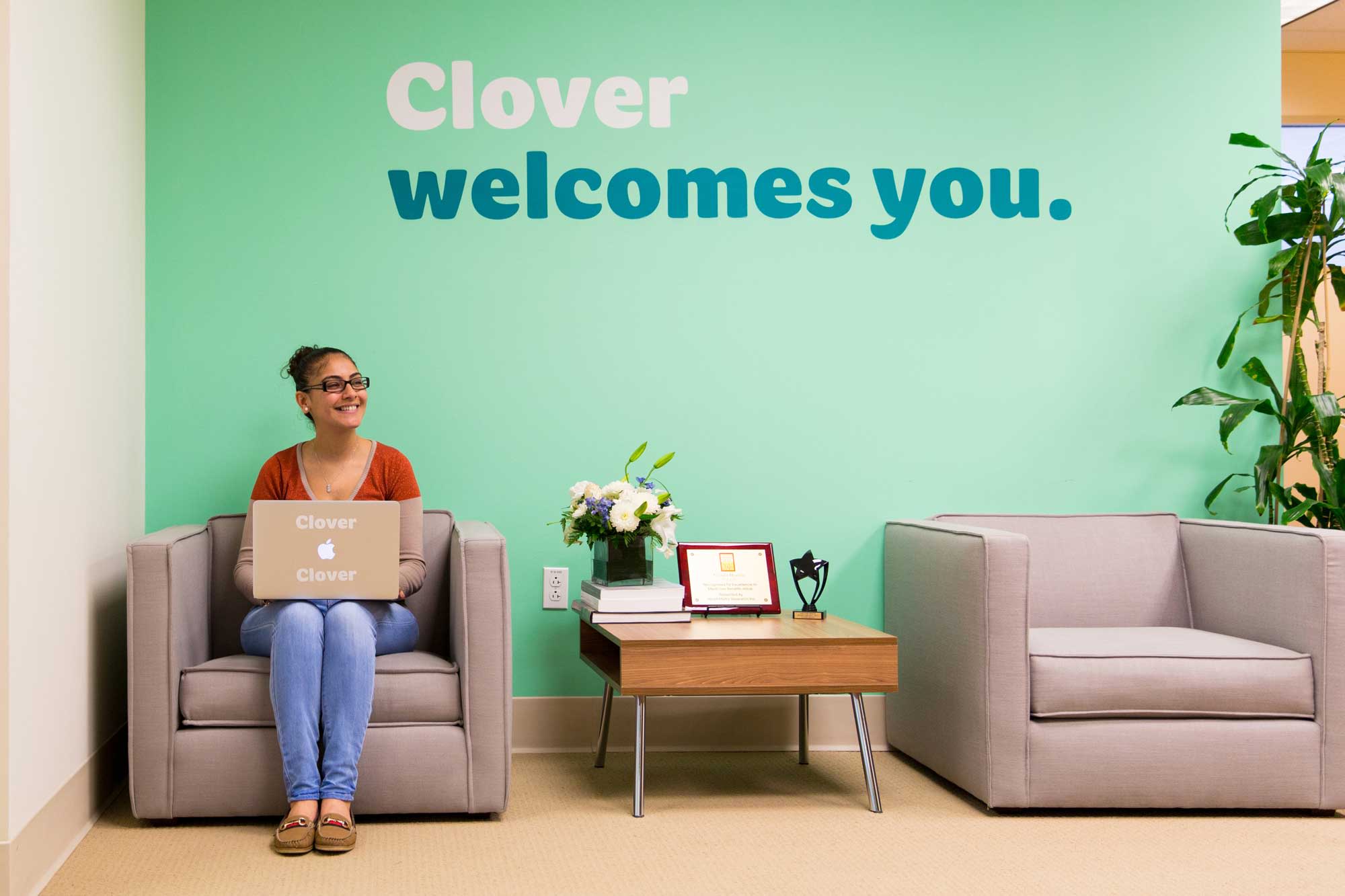 Shares of Clover Health fell more than 8% on Thursday following a critical report from short seller Hindenburg Research claiming the company is under an active investigation by the Department of Justice that it has not disclosed to investors.

CNBC has not independently verified the claims. Clover declined to comment, but said it would respond to the report later Thursday.

Hindenburg said it has no position in Clover, but said its report helps highlight the important role short sellers tend to play in exposing market fraud. The report comes as short sellers have been targeted by Reddit-fueled retail traders who sought out highly shorted stocks en masse. Hindenburg noted that short sellers have played key roles in exposing alleged fraud in companies like Enron and Luckin Coffee.

Short selling is a strategy in which investors borrow shares of a stock at a certain price in hopes that the market value will fall below that level when it’s time to pay for the borrowed shares.

The DOJ investigation involves at least 12 different issues relating to Clover’s business model and Clover Assistant software, according Hindenburg, which said it obtained a Civil Investigative Demand outlining this.

Hindenburg accused billionaire investor Chamath Palihapitiya of misleading investors when he took the company public through a special purpose acquisition company (SPAC) last month. The report does not make any claims that Palihapitiya knew about the DOJ investigation before taking Clover public, but raises questions about his due diligence in doing so. Palihapitiya’s firm invested $25,000 into the company in exchange for shares that would currently be valued at $290 million, the report said.

Palihapitiya did not immediately respond to a request for comment from CNBC.

The report lays out several claims by Clover and its subsidiary, Seek Insurance Services, that Hindenburg says are misleading to consumers.