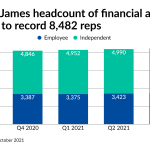 Enjoy the current installment of “Weekend Reading For Financial Planners” – this week’s edition kicks off with a (Twitter-based) breakdown of the final text of President Biden’s latest “Build Back Better” Act, which is perhaps more notable from a financial planning perspective for what parts of the previously proposed tax legislation it doesn’t include (forgoing […] 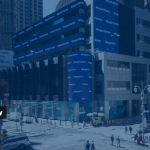 I suspect more than a few lovers of red wine, myself included, winced when we heard the Chancellor planned to add the best part of 50p to a bottle. I doubt it will hit wine consumption too much but it was one of many twists in a Budget this week that I found more than […] 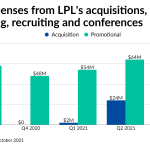 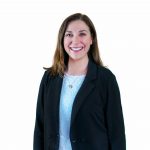 Latest HMRC figures show that £794m has been repaid to people overtaxed on flexible retirement withdrawals since the Pension Freedoms were introduced in 2015. Between July and September 2021 almost £45m was repaid to savers with an average reclaim of £3,352, according to analysis of the figures by AJ Bell. The overpayment in tax was […]

Mattioli Woods has reinstated staff bonuses this year after dropping them last year due to the pandemic. The firm said the business had recovered significantly since the pandemic and client confidence was returning. The company reported that the number of new clients added in the first four months of the current financial year exceeded the […]

The average cost per case for the Financial Ombudsman Service (FOS) has risen to £1040 in 2020/21 from £920 the previous year. The FOS said it received a much larger volume of complaints about investment and pensions than it expected to in 2020/21. The ombudsman received 20,854 complaints related to investments and pensions over the […]