You are here: Home / Financial Planning / Deutsche Bank struggles with slew of departures in U.S. wealth 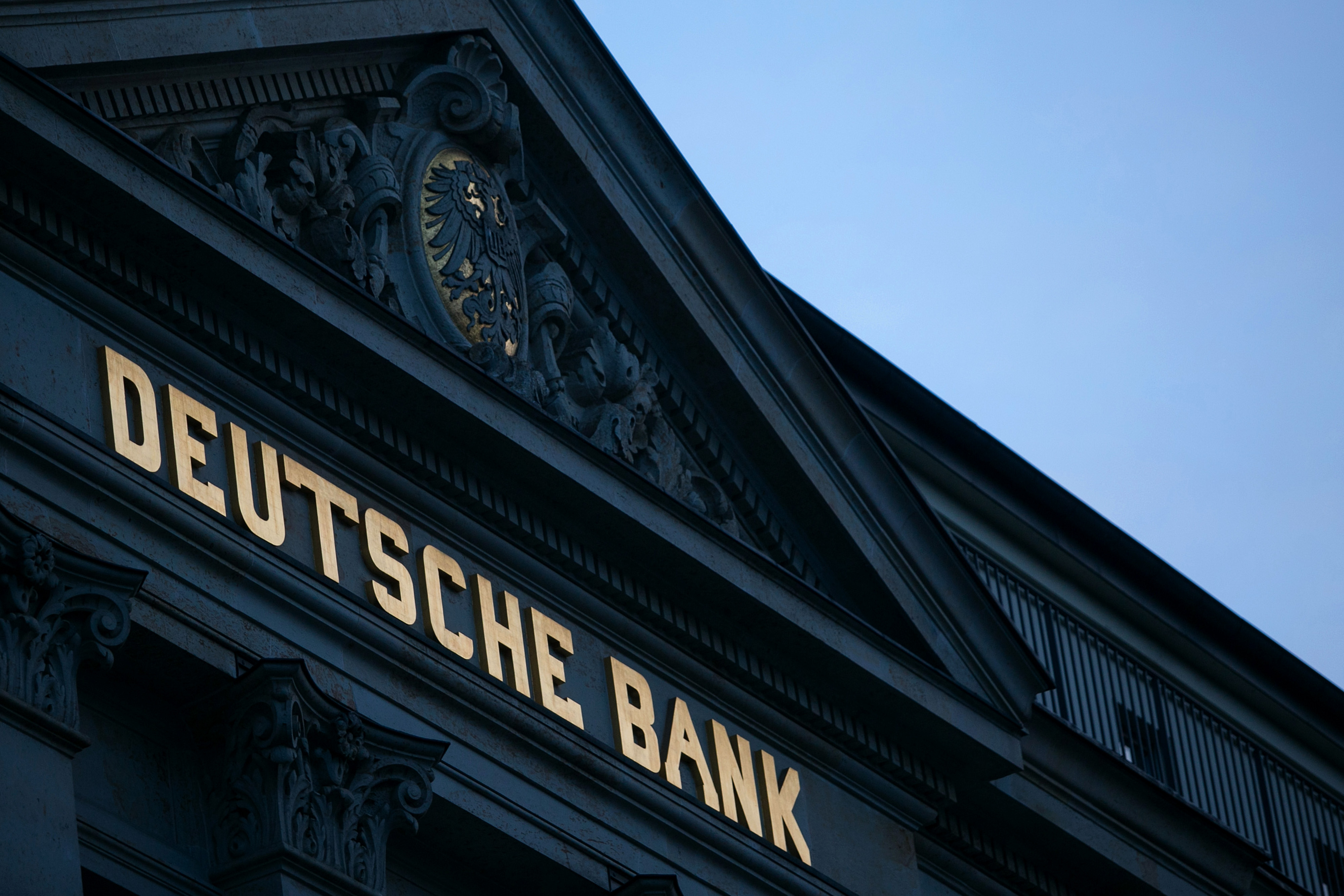 Deutsche Bank has lost a string of U.S.-based wealth management executives over the past year as CEO Christian Sewing struggles to expand in the lucrative business of managing rich people’s money while keeping a lid on expenses.

At least 10 senior bankers and numerous junior employees across the world’s largest wealth management market have left, according to people familiar with the matter. Deutsche Bank also shuttered its Chicago-based wealth management operations, the sources say, asking not to be identified discussing the private information.

In a red hot market for relationship managers, some were poached by competitors, while others were dismissed as part of Deutsche Bank’s cost-cutting drive. The lender has responded with a hiring spree of its own, recently adding seven private bankers for Latin America and both U.S. coasts. But in a business where personal relationships with clients are paramount to attracting assets, managing staff turnover can be challenging.

Client assets managed by Deutsche Bank’s wealth unit in the Americas stood at 29 billion euros ($34.5 billion) at the end of March, about the same amount it oversaw three years earlier. That’s after rising stock markets lifted assets at some rival private banks to records.

A spokesperson for the German lender declined to comment.

Deutsche Bank has been restructuring its private banking business in the U.S. since last summer when then-head Patrick Campion left the lender shortly after it folded the international retail operations into the wealth unit. Campion had planned to add 100 people in the region by the end of this year.

The bank didn’t appoint a permanent replacement for Campion until January when Arjun Nagarkatti, a London-based executive, took the role. Nagarkatti couldn’t move to the U.S. until April because of COVID-19 lockdown rules.

Several of the executives have joined JPMorgan Chase, which has announced an aggressive hiring campaign in its U.S. private bank over the next five years. Other large U.S. banks have also said they want to focus on rich and affluent clients, with Citigroup saying it wants to “double down on wealth.”

The decision to close Deutsche Bank’s Chicago-based wealth management operations was made for cost reasons, the sources say. Former office head Jacoby has since joined asset manager Neuberger Berman Group, according to his LinkedIn profile.

Deutsche Bank has plans to hire more as it tries to replenish its ranks, with a focus initially on the wealthy West Coast, New York and Florida, where firms vie for the business of Latin America’s wealthy. Second-quarter revenue at its private bank in the Americas is up from last year, one person says. The lender doesn’t disclose regional revenue figures for the wealth unit.

“Deutsche Bank International Private Bank is hiring,” Nagarkatti says in a LinkedIn post earlier this month. “In the U.S., we’re bringing in new, talented colleagues to further develop their career and our business so we can be even more thoughtful with the bespoke solutions we provide.”